« Villon had spent all his summer to Villonate, exhausted by all his Villoneries, he fell dry, in the water under a mangrove. In his right hand, a notebook saying François Villon Bleeding Heart, now floated on the surface of the water, containing in it all the memories of these travelling months as a cheerful lad and of melancholia.” Each of the artists taking part in the show François Villon, coeur à vif (François Villon, bleeding heart)has been invited to heighten awareness on artistic orientations during their work time to the 4th from the school. Through a combination of talks and workshops around the ideas of conception, of exhibition and artworks production, the goal of the project aimed at providing each time a few group of pupils a specific almost individual artistic experience they can feel proud and the bearers of, the transmitters of a story of an exhibition shown in their own appropriated establishment. The exhibition François Villon, coeur à vif works as a seasonal memory, the start of a new school year’s stroll, where each artist as in an open book, conceives the fantasy of a place, of a surface, a coma in space and time, which only common ground is the school François Villon, coeur à vif as journey crystallized still in the Block F.

Production: program DASCO with the Town Hall of Paris and the Endowment Funds of Agnès B. With the participation of the Municipal Fund of Contemporary Art of the Town of Paris for its lending of Les Arènes de Lutèce, by Jessica Warboys, as well as with the Belleville Biennale for the panorama in the canteen. In the frame of program Été Indien. 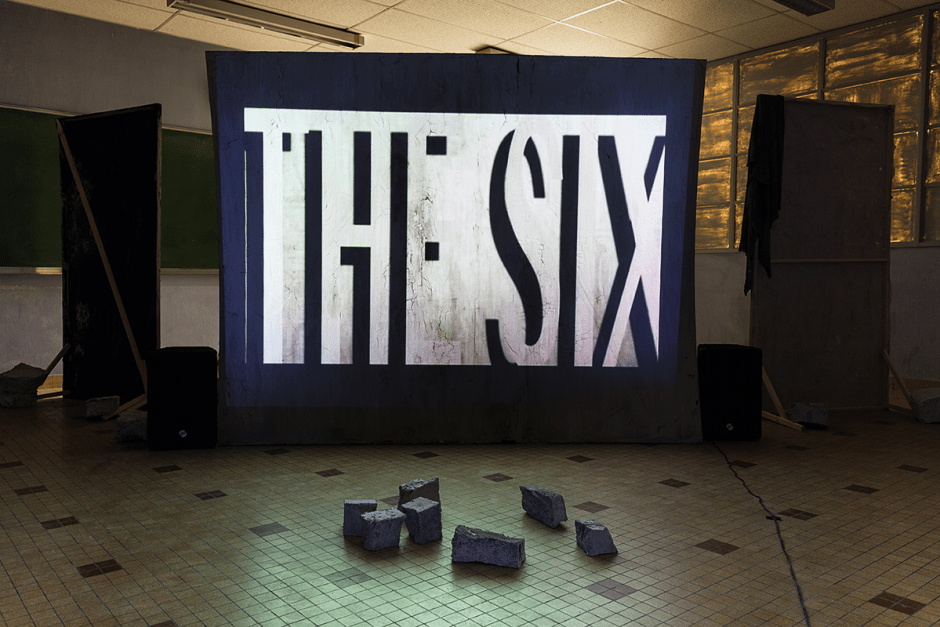